MK Fencing Academy UAE is based in Dubai at Raffles International School part of Innoventures Education Group and in Abu Dhabi at New York University. The amazing sports facilities of both venues makes the fencing halls the best in UAE, Middle East and Asia.

From Al Wasl Road, turn in at the road (opposite the ENOC station), turn right before King’s Dubai School and Aswaaq, turn left at the mosque, and you will see the school on your right. 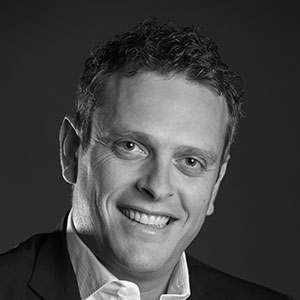 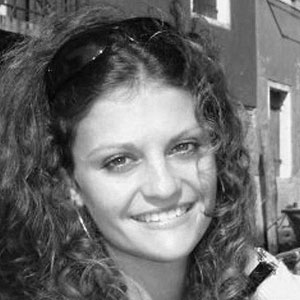 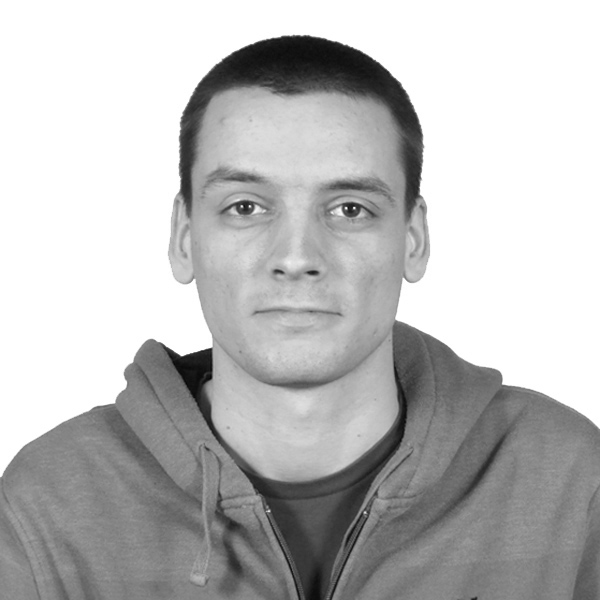 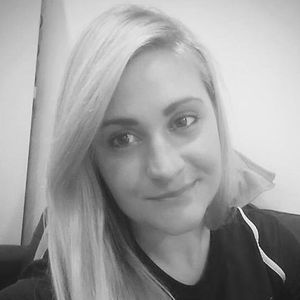